New tabbed interface – it is now easier to switch between compared pairs of files and folders; 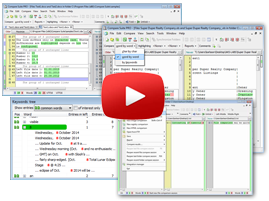 Where Compare Suite is used: 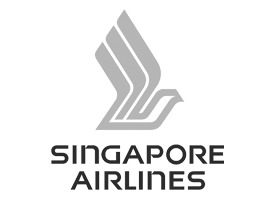 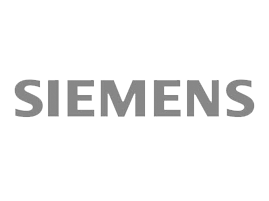 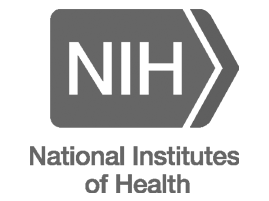 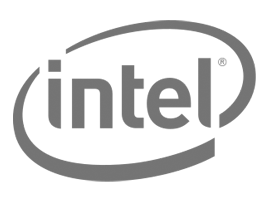 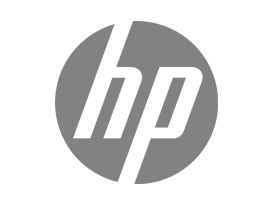 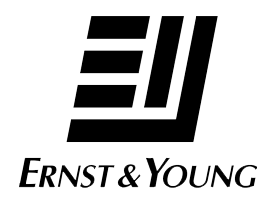 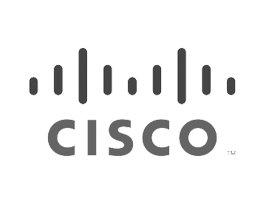 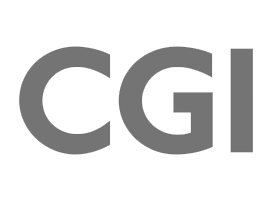 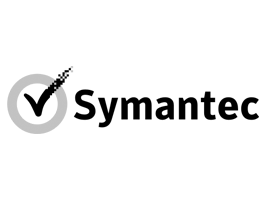 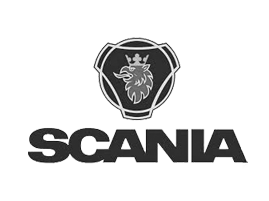 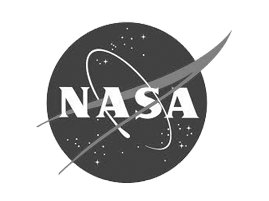 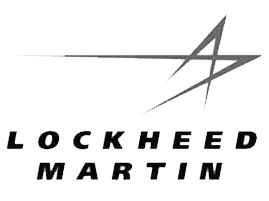 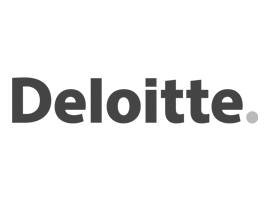 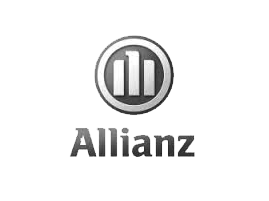 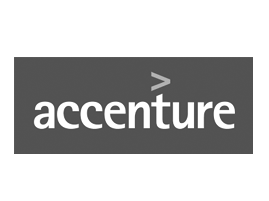 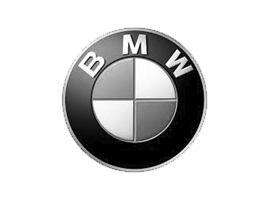 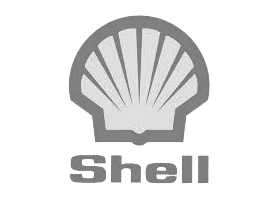 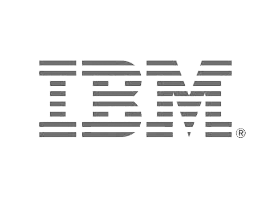 Compare two local or remote folders to find and synchronize any changes made.

Use the keywords comparison to analyze non-related documents created from different formats.

Compare web pages as code with HTML tags or as text as seen in a web browser.

Compare two images of various formats to find all possible differences, even slight ones.

Compare files located on FTP as easily as on hard drives or local area networks.

Use command line to automate comparisons and integrate it with 3rd party tools.

UNICODE is fully supported: open and compare documents in any language or encoding.

Write your own comments on changes you or your colleagues make, improving collaboration.

Use document audit to accept or decline changes made in plain text files.

What is Compare Suite?

Any cookies that may not be particularly necessary for the website to function and is used specifically to collect user personal data via analytics, ads, other embedded contents are termed as non-necessary cookies. It is mandatory to procure user consent prior to running these cookies on your website.